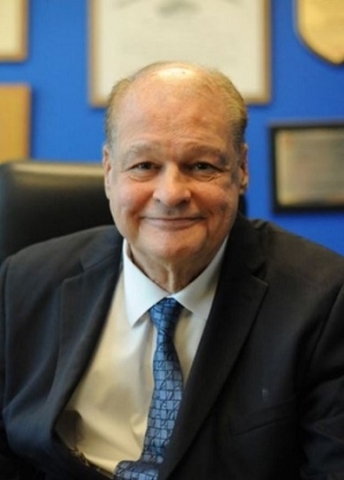 He served in the legislature and was chairman of the academic accountability committee. He was the State Superintendent of Schools from 2003 to 2011 and was elected State Attorney General. While Attorney General, he argued in every court: Superior Court, Court of Appeals, Ninth Circuit, and US Supreme Court.

He has served in every branch of government:

In addition to being an avid supporter of music and the arts, he is also a classical pianist who has soloed with local orchestras, such as the Yuma Orchestra and the Scottsdale Philharmonic. 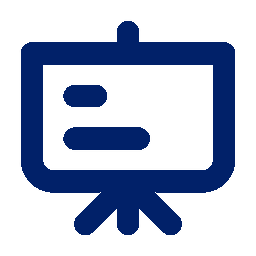 Let's help you find what you're looking for.